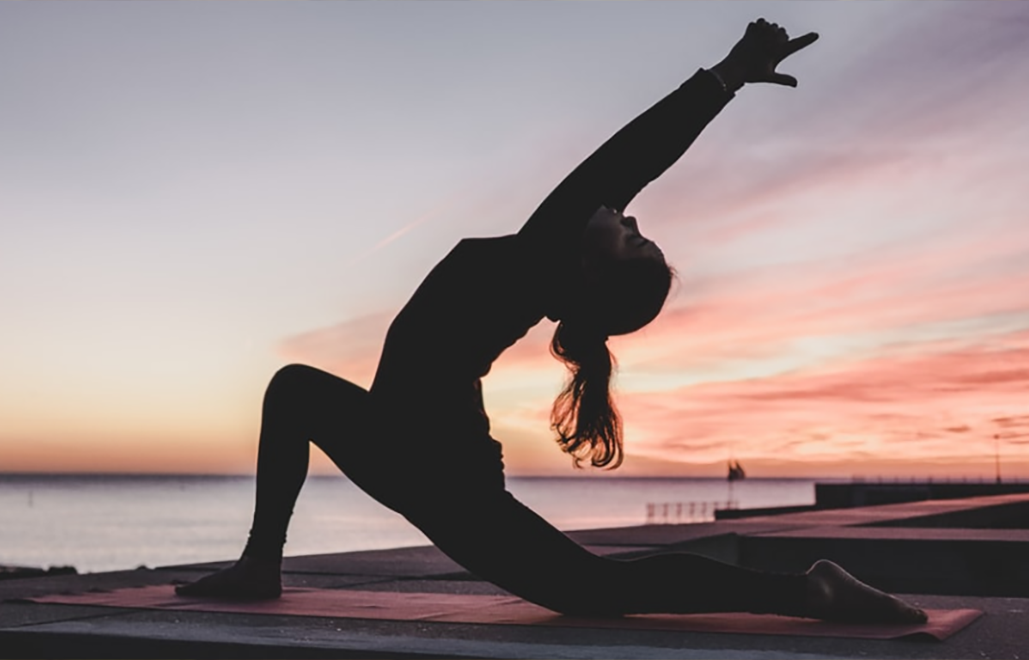 Did you say Yoga?

is the most traditional and most widespread yoga in France. Hatha Yoga allows you to work the body and mind. It is a gentle form of yoga that is suitable for everyone and consists of holding the assanas long enough to challenge the muscles and concentration. It is about sequencing the asanas without making any particular transitions between each posture.

Natha Yoga is part of Hatha Yoga, from which it originated. It is also called Yoga of the breath or Yoga of energy. Related to tantrism, natha yoga helps to develop both:body energy, mental state, physical and spiritual state. The asana is considered as a symbol where the energies circulate, in a way specific to each posture. The asana is a moment of stillness used to include other practices such as breathing, mantras, visualization of energy...

is a dynamic, demanding and codified yoga. It involves practicing the same series (from one to six) over and over again in the same order. It requires synchronization of breath and movement over a fixed series of postures strung together at a steady pace with many vinyasas .

integrates multiple practices from across the different forms of yogas. It blends pranayama exercises, physical practices of solar and lunar asanas, and meditation. It tends to lead to an awareness of the connection between body and mind.

consists of a series of 26 fixed postures combined with breathing exercises. The class is held in a room heated to over 30 degrees.

is a gentle yoga. The practice focuses on the connective tissues: ligaments, bones, joints and cartilage. Yin Yoga consists of a series of long stretches and combinations of slow and deep breathing. The postures should be held for several minutes ( 5 minutes minimum).

This is a guided meditation that makes you aware of every part of your body. Thus, the body reaches a state of deep relaxation.

Pays special attention to the alignment of different parts of the body in space, organizing the asanas on the proper alignment and precision of the body. Asanas are held for a long time and often modified with the help of props (boosters, blocks, blankets, straps...).

aims at the awakening of self-awareness through the mastery of Kundalini (primordial energy present in each of us). The practice relies heavily on chants, mantras.

A more recent form of yoga that consists of the execution of a series of 26 postures always performed in the same order, in a room heated to 40.6°C with a 40th rate of humidity. The heat allows to insist on stretching the tendons, muscles and ligaments.

is a dynamic and modern yoga. It is largely inspired by Ashtanga Yoga, but also by Bikram Yoga and Iyengar Yoga. It consists of a dynamic sequence of asanas. The meditation is relayed in the second plan to the profit of the muscular reinforcement. Breathing occupies a primary importance in the movements which is similar to gymnastics.

A very recent yoga that is practiced minimally in pairs. This form of yoga requires a carrier and a wearer. It combines yoga with acrobatics1 and sometimes Thai massage. Acroyoga helps to develop self-confidence and confidence in others,and concentration.

More compassionate spirit, more sense of concern for the welfare of others, is a source of happiness.